Solid Clouds - Behind the Scenes: The New Map | Starborne 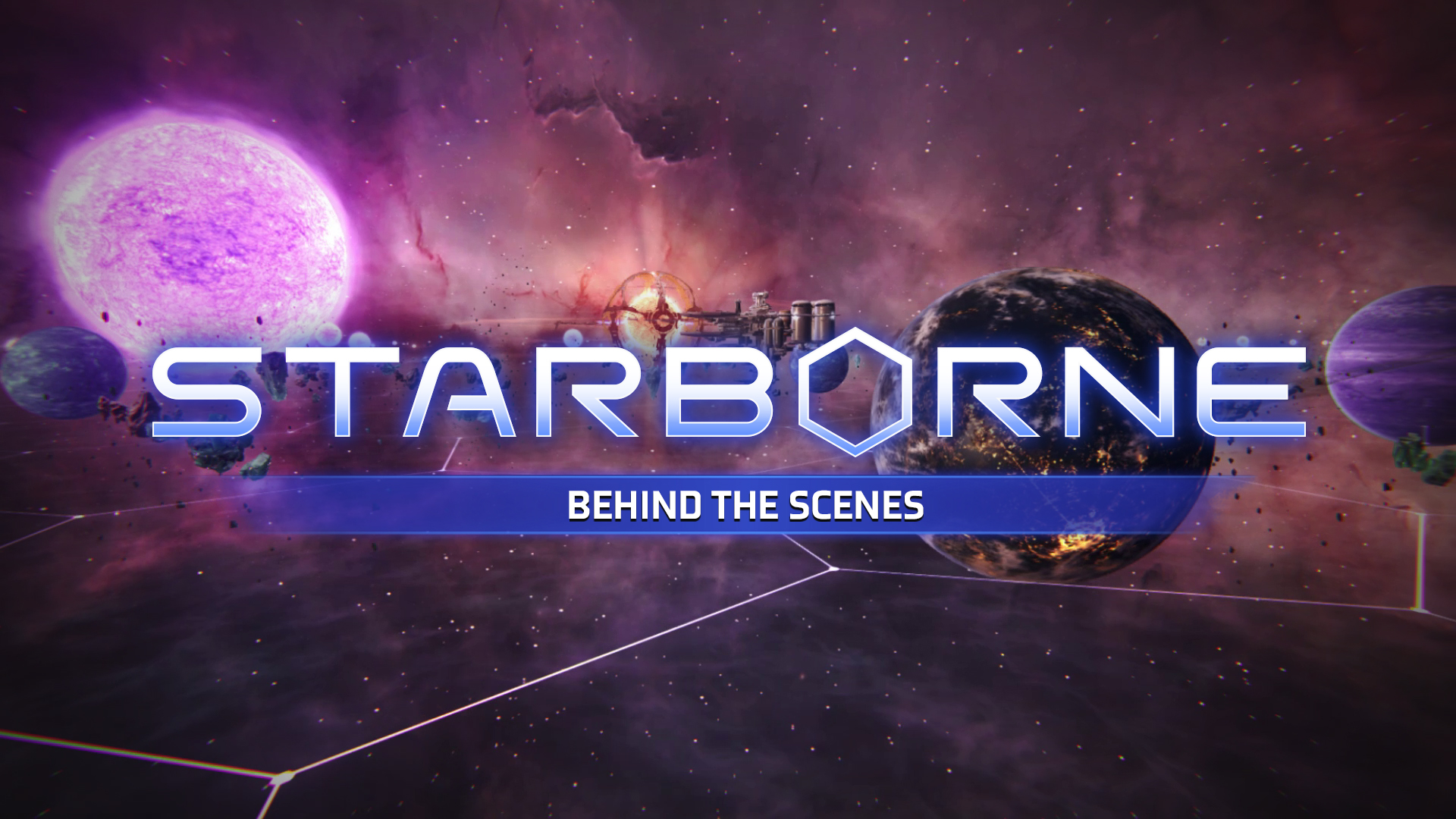 Solid Clouds - Behind the Scenes: The New Map

With Open Beta just mere days away we have a special treat for everyone: a lovely behind the scenes video giving a rare glimpse into the often times hectic but always fun office space here in Reykjavik!

Hear Kyle (SC Omniblivion), Stefán (SC Grettir) and Arelius (SC Snoogms) speak about the new victory conditions and the different ways in which to exert your dominance over your enemies in each upcoming server.

Disclaimer: This was filmed pre COVID-19! Also, we have since changed Grand Terrestrials to be required for unlocking the Dyson victory, instead of the Mechanisms which are now used for the Strategic victory.)

With not one, not two but three ways in which to win a round of Starborne; whether through military might and the Strategic Victory, by sheer industrial power, overwhelming your foes and leveling up the Dyson Sphere in the Dyson Victory or by simply flexing on the map, reaching for the stars and claiming the most hexes for the Territorial victory… We look forward to seeing what new political landscapes emerge from this uniquely different map and the stories of the players who embark on this journey with us!

Look forward to seeing you on the newest of frontiers, Commanders!